All military aircraft must work reliably in the most hostile and extreme theatres of operation in the world.  Quite literally, lives depend on the performance and reliability that these aircraft deliver, especially when dealing with high performance fighter jets.  The operational demands to efficiently function in such conditions are high and the service ATL provides on critical engine parts is vital to support our clients’ engine build programmes.  In turn, these programmes support the operational capability and effectiveness of their customer commitments around the world. 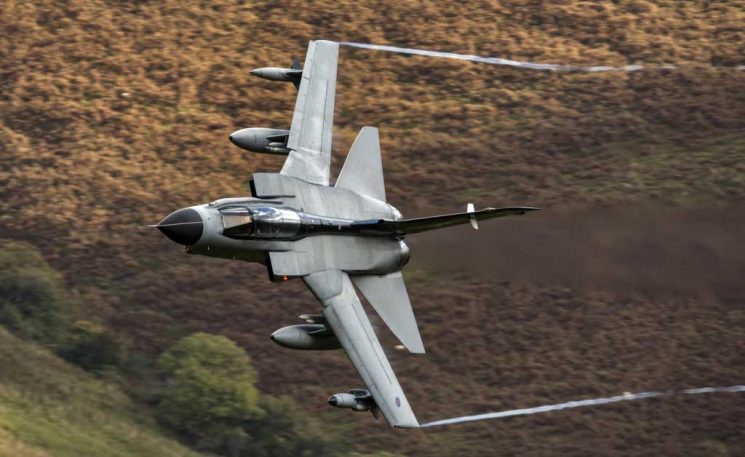 Our customers rely on our continued service and support with complex repairs on high value assets.  Manufactured from super alloy materials, rotary and static components are repaired on site to OEM specifications.  Many components are coated to increase protection, performance and reliability under high operating temperatures and severe environmental conditions. 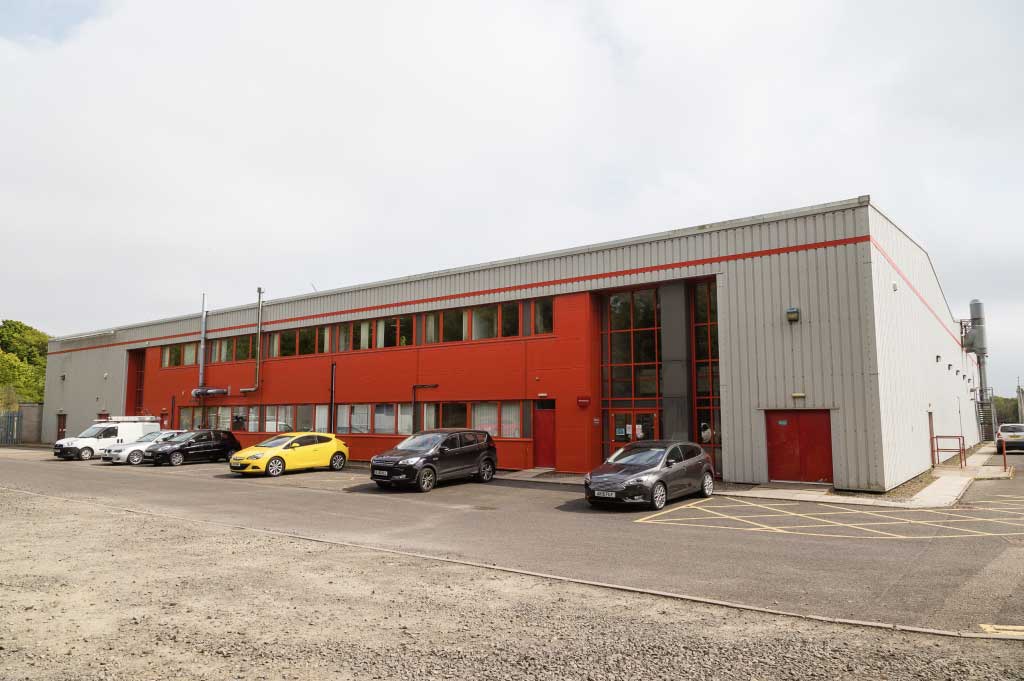 ATL Is Trusted To Deliver

Trusted to deliver a wide range of repairs to an array of turbine types, ATL holds several exclusive contracts on a range of Aero turbines.  One such engine is the RB199 which powers the Tornado.  As a twin-engine aircraft, Tornado’s power comes from two RB199 engines developed by Turbounion, a European engine collaboration formed of Rolls-Royce, MTU and Avio. The RB199 is a three-spool, re-heated turbofan engine and benefits from research and development originally taken from the supersonic Concorde airliner.  This helped make the RB199 an extremely compact engine, permitting a smaller airframe design and incorporated after-burning for a thrust increase of nearly 50%.  ATL has supported the RB199 for many years and has a long history of supporting this hugely valuable and essential national asset.We are also very proud to support the EJ200 engine which is powering another top-class aircraft, the Eurofighter Typhoon. 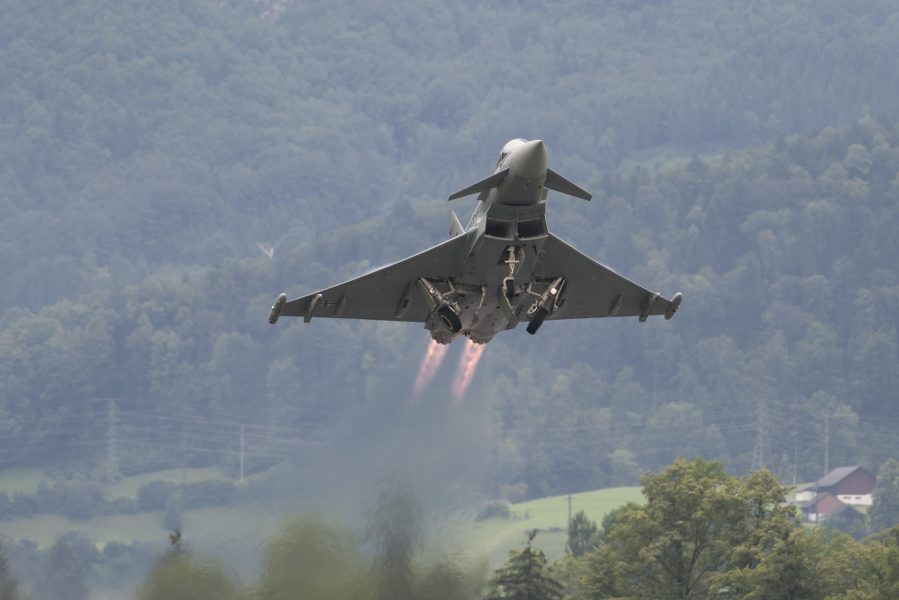 Common engines that ATL works to repair include: 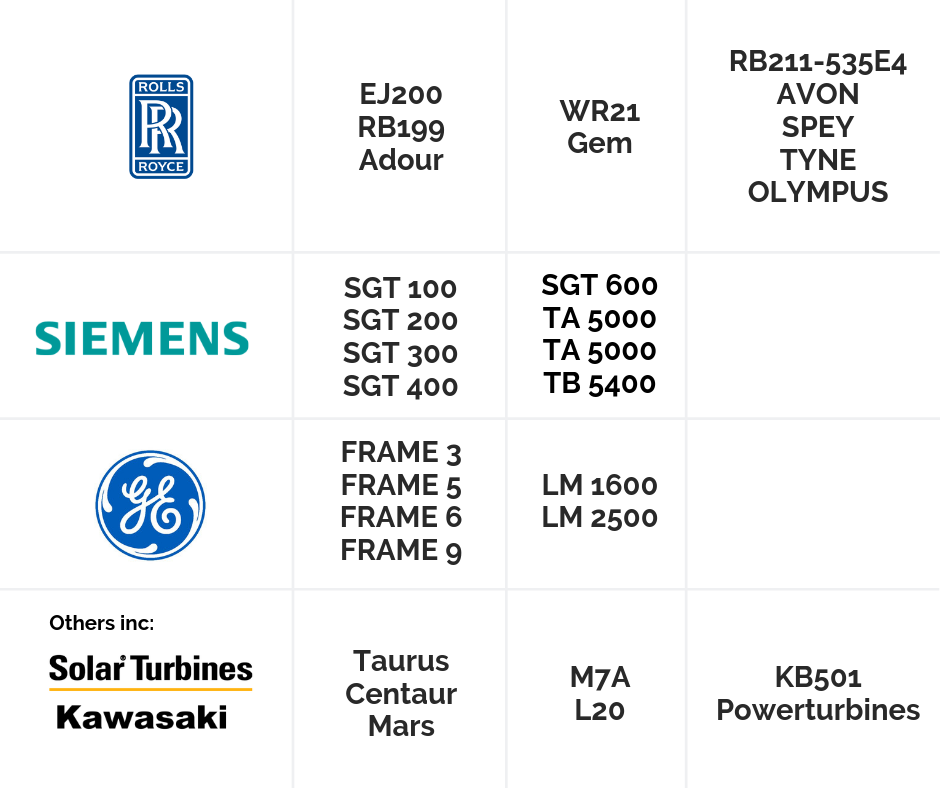 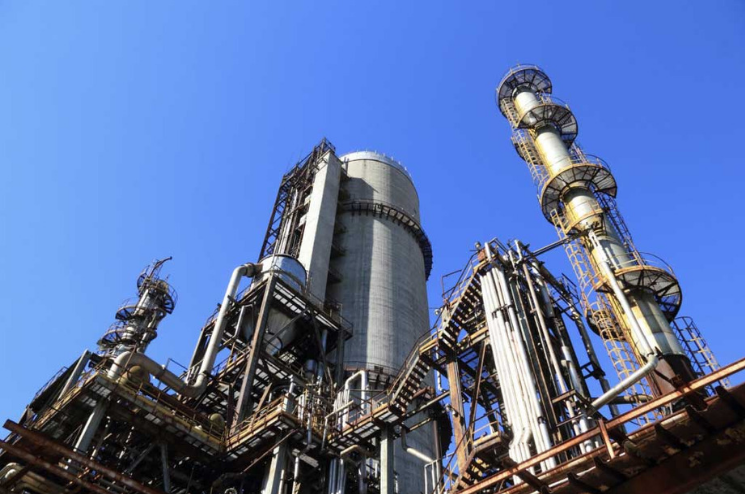 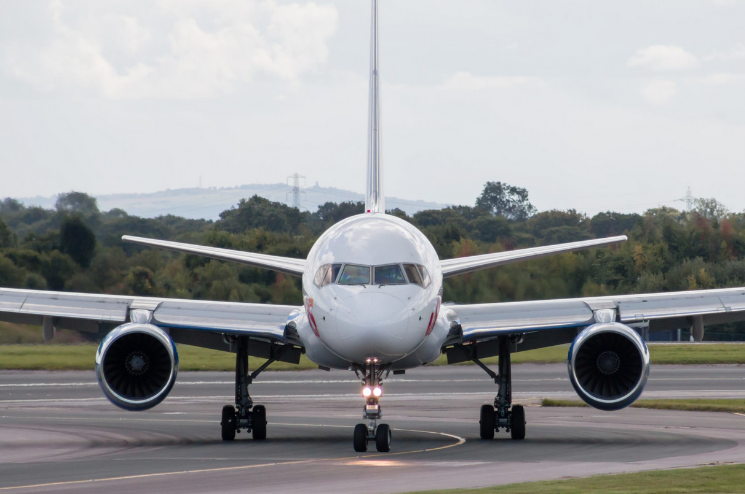 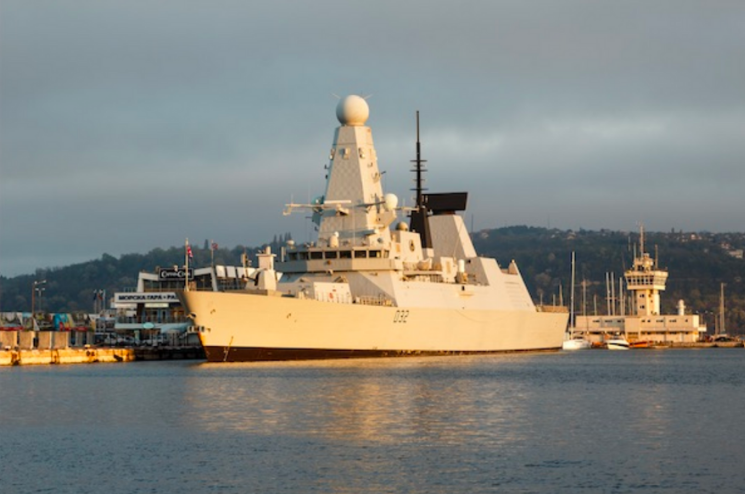 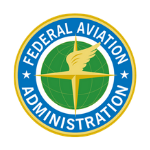 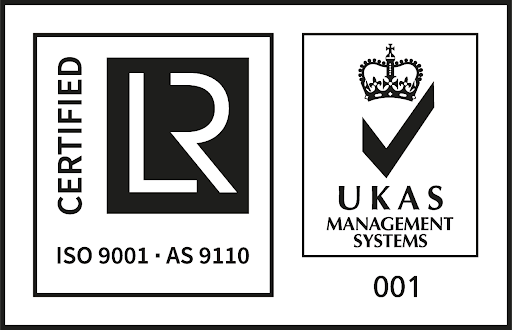