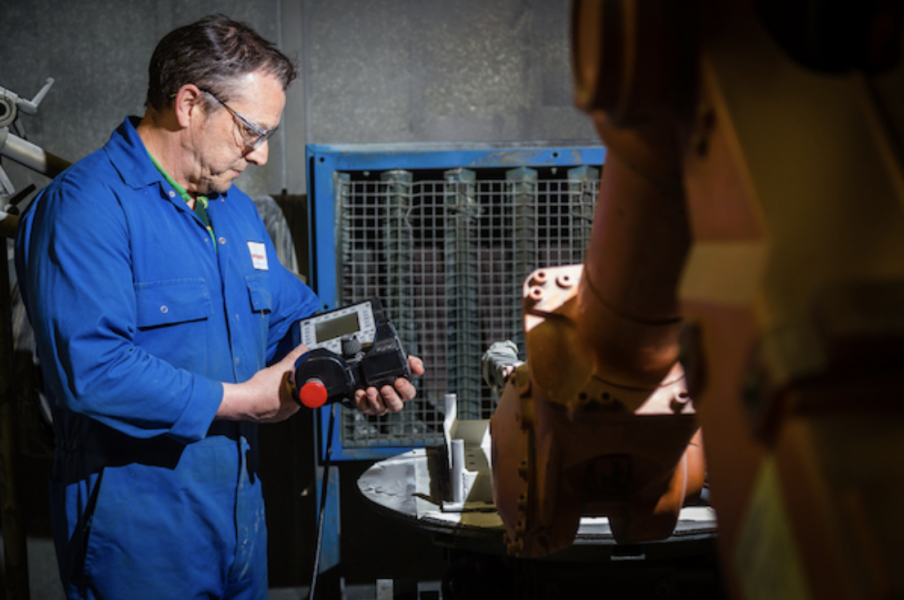 For nearly a decade, ATL has been proud to work with the UK Atomic Energy Authority’s fusion research programme at Culham Science Centre, and have plasma spraying almost 1000 parts for them over that time.  At this facility the UKAEA are trying to replicate and control the phenomenon of fusion energy which you see on the surface of the sun.

Nuclear fusion is recognised as one of the most promising options for generating large amounts of carbon-free energy in the future.  Fusion is the process that heats the Sun and all other stars, where atomic nuclei collide together and release energy;  and fusion scientists and engineers at UKAEA are developing the technology to use this process in tomorrow’s power stations.

Dale Harris, ATL’s CEO commented “For a company that has spent over 40 years at the forefront of late life gas turbine support it is incredibly rewarding for us to be able to use our technology and expertise in this way. Being able to support the UK Atomic Energy Authority as they conduct cutting edge research into the next phase of sustainable power generation is hugely significant for us here at ATL given the potential benefits for billions of people worldwide.”

Norman Lam from The Culham Science Centre commented, “We are delighted with the prompt turnaround from ATL, this will allow my colleagues to inspect the disc samples for reflectivity before handing them over to our colleagues in Belgium to irradiate the samples and investigate how [they] behave and perform.”